RESERVATION POLICY  Members play for free and must pay for all guests playing with them.
​Members can make reservations 24 hours in advance with their member card.
Non-members play on first come, first serve basis with day of reservations available.
Reservations will be held for ten minutes past the reserved time.

Anthony Carey joins Stone Harbor Tennis and Recreation as Head Tennis Pro, bringing with him a wealth of tennis teaching experience and a tremendous tennis background.

Anthony began his tennis playing days as a child on the Ocean City beaches, where Anthony’s father first introduced him to paddle ball.  He avidly played with his six brothers and sisters until he was old enough where the paddle turned into a tennis racket.

USPTA certified, Anthony has taught tennis for the past two decades.  He began his teaching days at Golf and Tennis World under Pat Matthews, Dupont Country Club under Larry Hampton and most recently, Greatbay Racquet and Fitness under Janice Mott.

A native of Ocean City, NJ, Anthony is part of a very athletic family.  His brother, Joe, played tennis at St. Joseph’s University and little sister, Margaret, played basketball at Mount St. Mary’s University.  He has 6 brothers and sisters and 18 nieces and nephews.  His favorite hobby remains battling his nieces and nephews in paddle ball on the beach and while his father, Bill, put the tennis racquet in his hand, his mother Judith is still undefeated against him, 599-0. 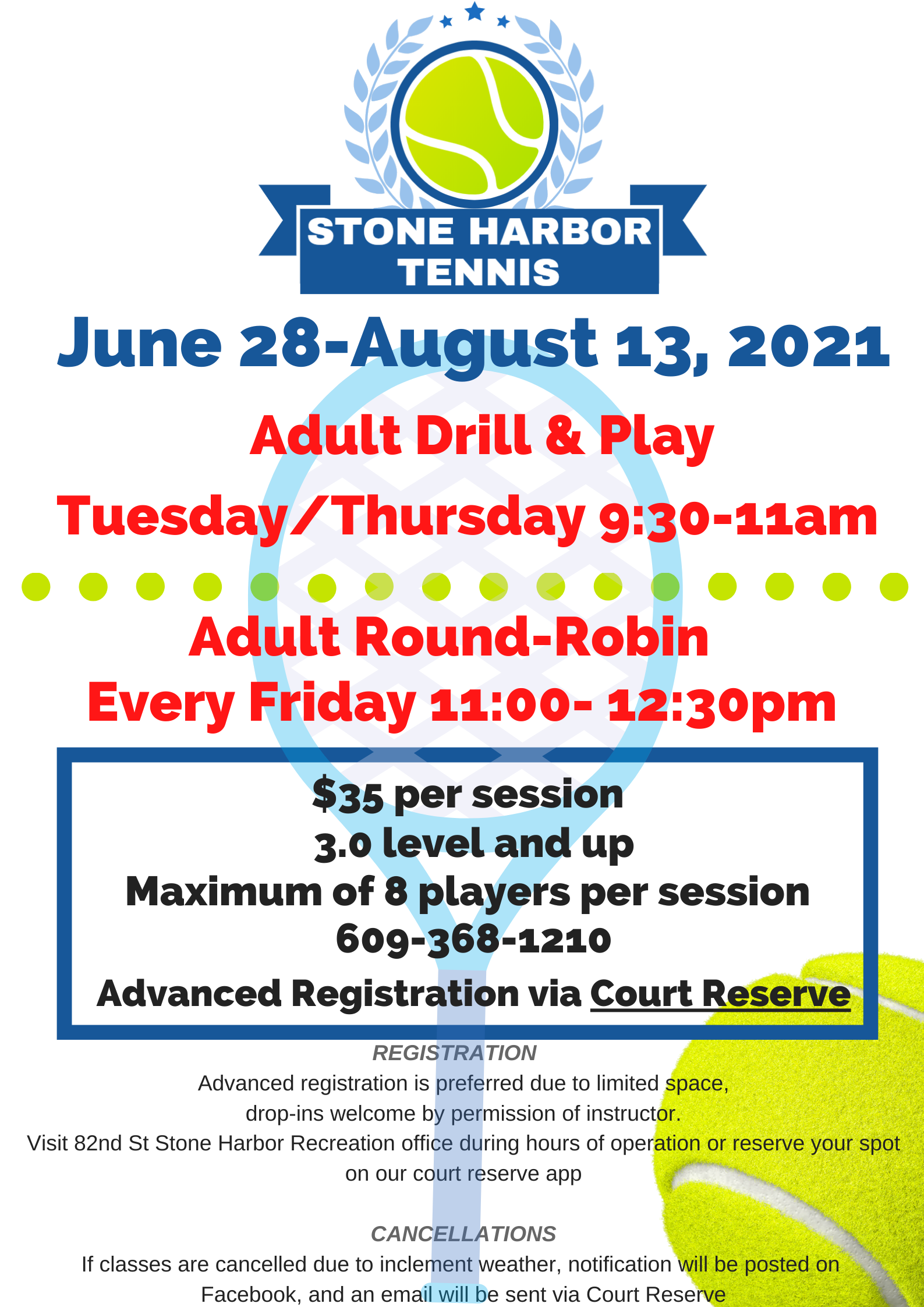 XThe owner of this website is committed to accessibility and digital inclusion. Steps are being taken to correct issues and to conform with WCAG 2.1 AA Web Accessibility standards. Automatic and manual testing is ongoing.

XThe accessibility of our website is taken very seriously. We strive to meet WCAG 2.1 AA Web Accessibility standards by routinely evaluating our website using automated evaluation tools and manual testing when required. As content changes we review and correct issues and are responsive to our users needs. If you encounter issues with our website, please report them so they may be corrected in a timely manner.